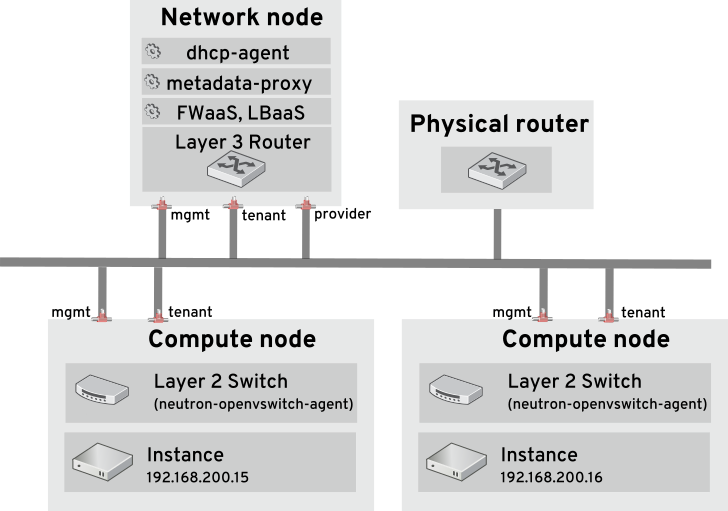 Do not use LACP with OVS-based bonds, as this configuration is problematic and unsupported. Instead, consider using bond_mode=balance-slb as a replacement for this functionality. In addition, you can still use LACP with Linux bonding.

4.6. Network Back Ends in OpenStack 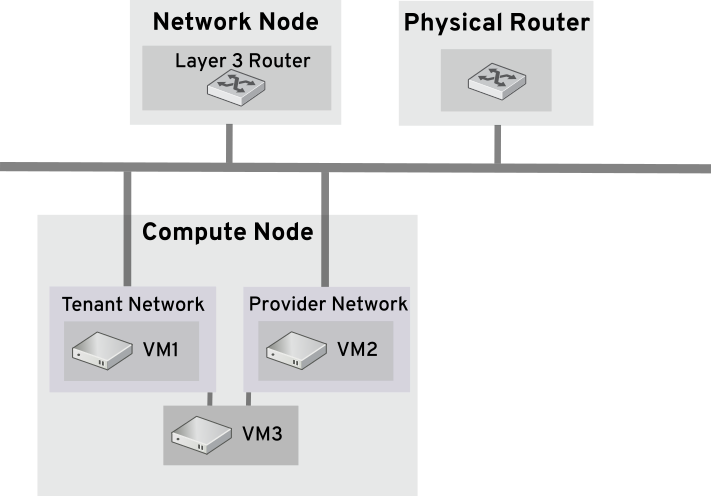 4.9.2.3. Configure the Network and Compute nodes

If there are multiple flat provider networks, then each of them should have a separate physical interface and bridge to connect them to the external network. You will need to configure the ifcfg-* scripts appropriately and use a comma-separated list for each network when specifying the mappings in the bridge_mappings option. For more information on bridge mappings, see Chapter 13, Configure Bridge Mappings. 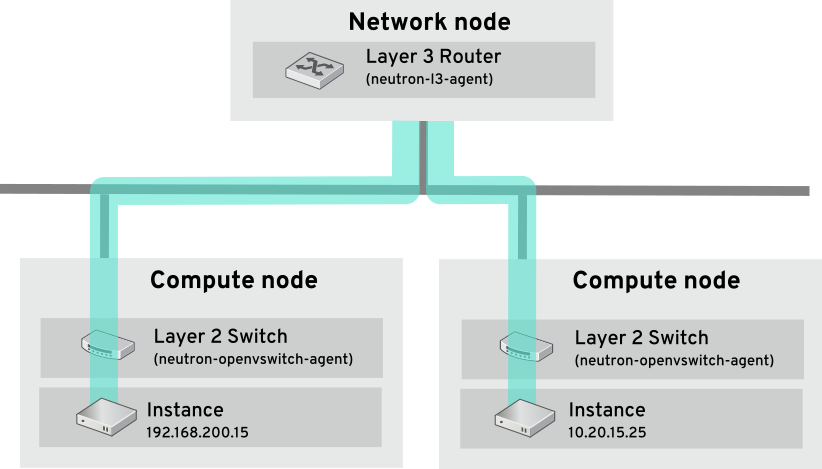 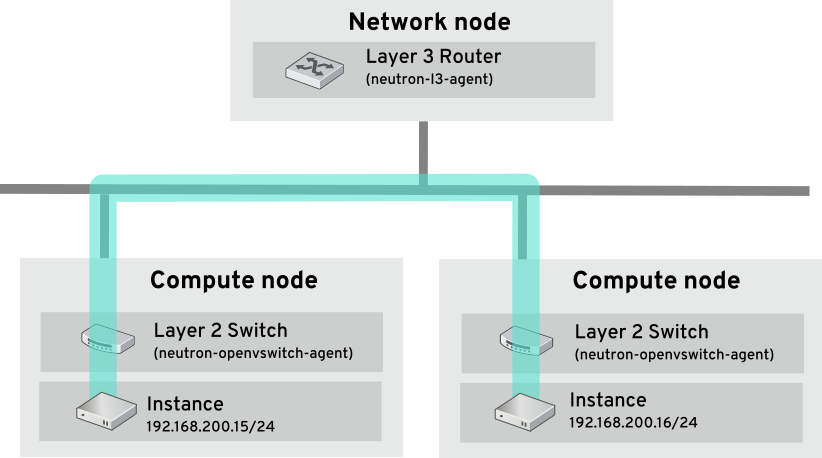