An image contains a bootable operating system. The Image Service (glance) controls image storage and management. You can launch any number of instances from the same base image. Each instance runs from a copy of the base image. Any changes that you make to the instance do not affect the base image. 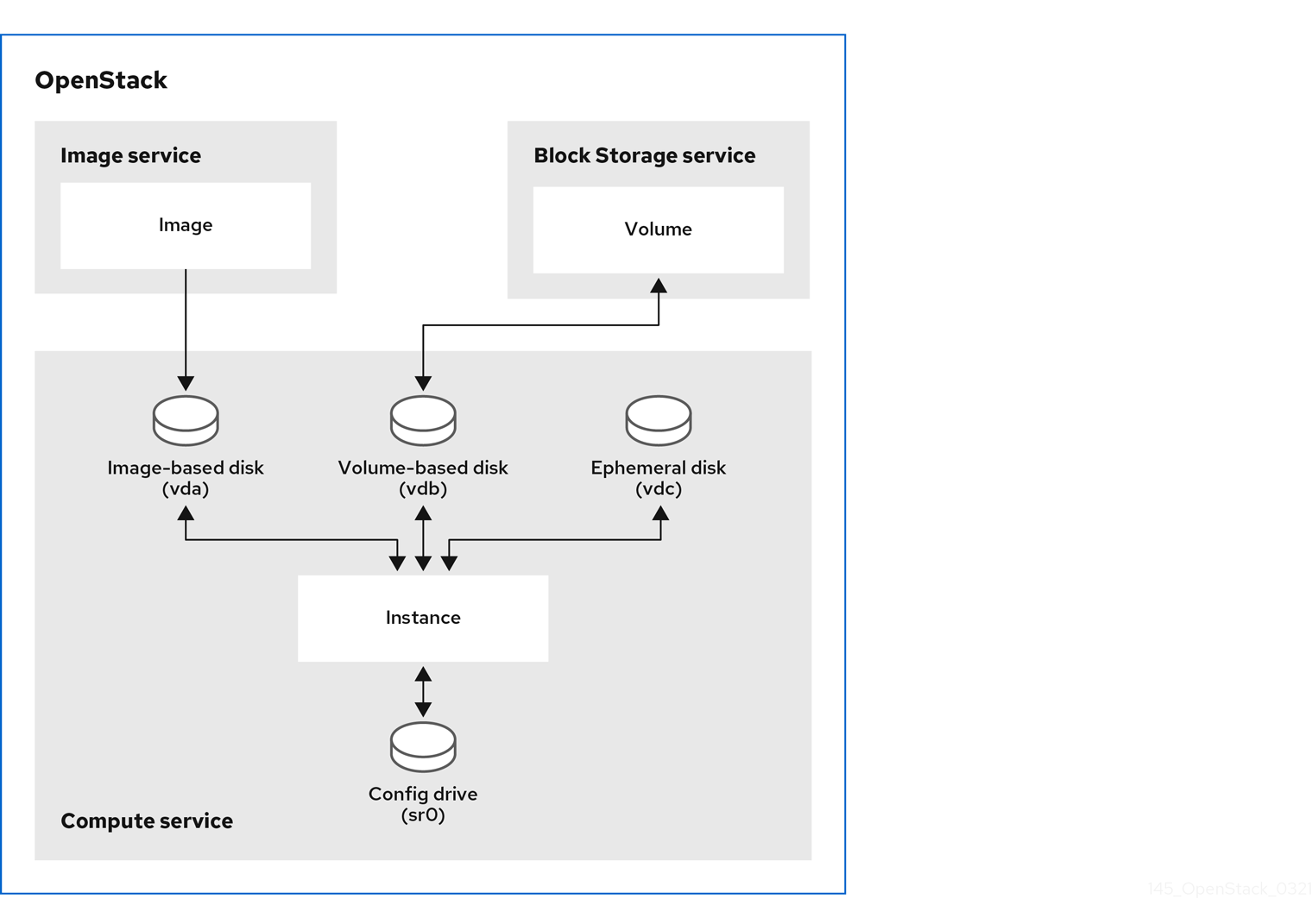