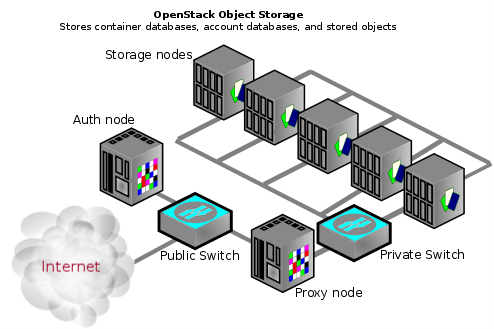 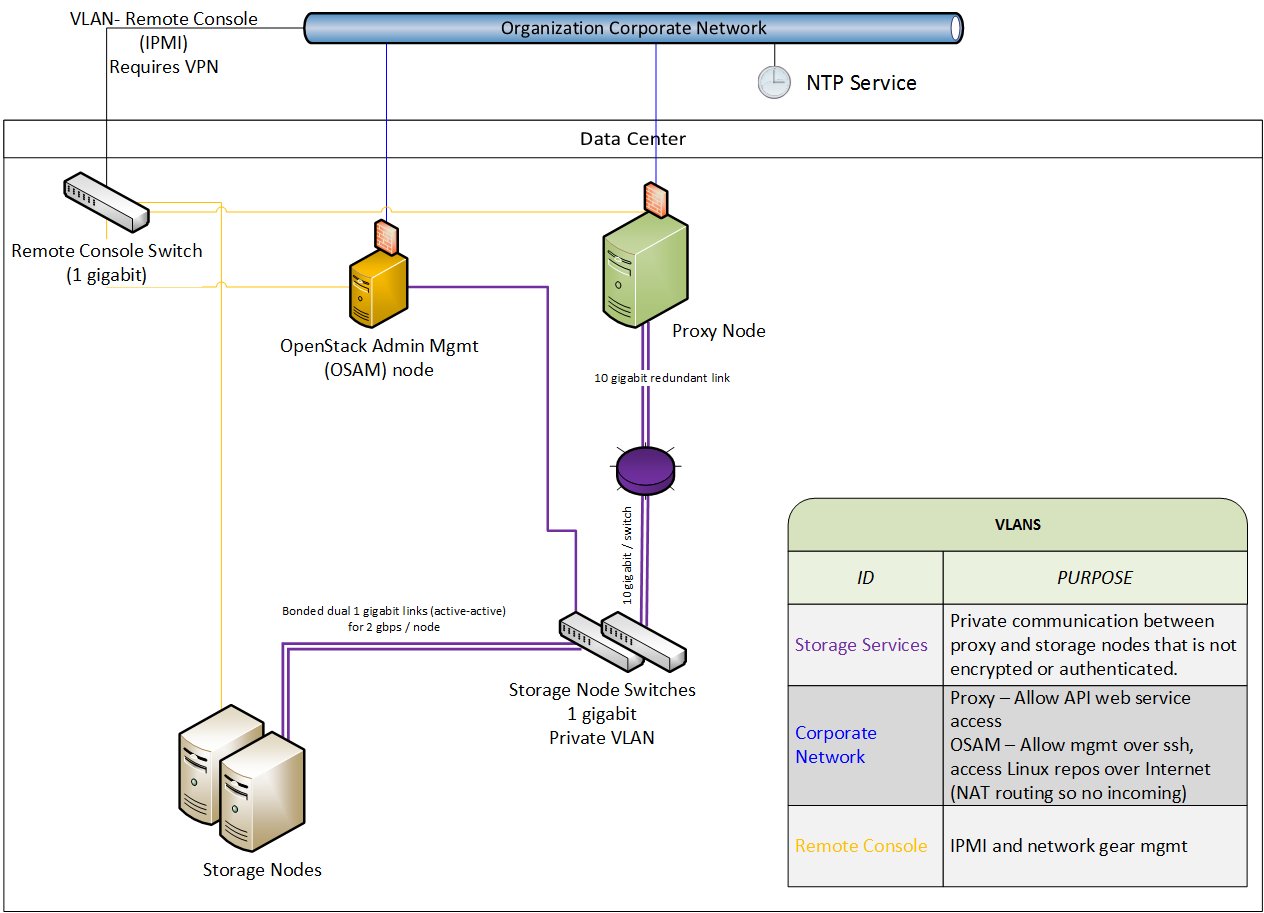 Keystone is the commonly used Identity provider in OpenStack. It may also be used for authentication in Object Storage.