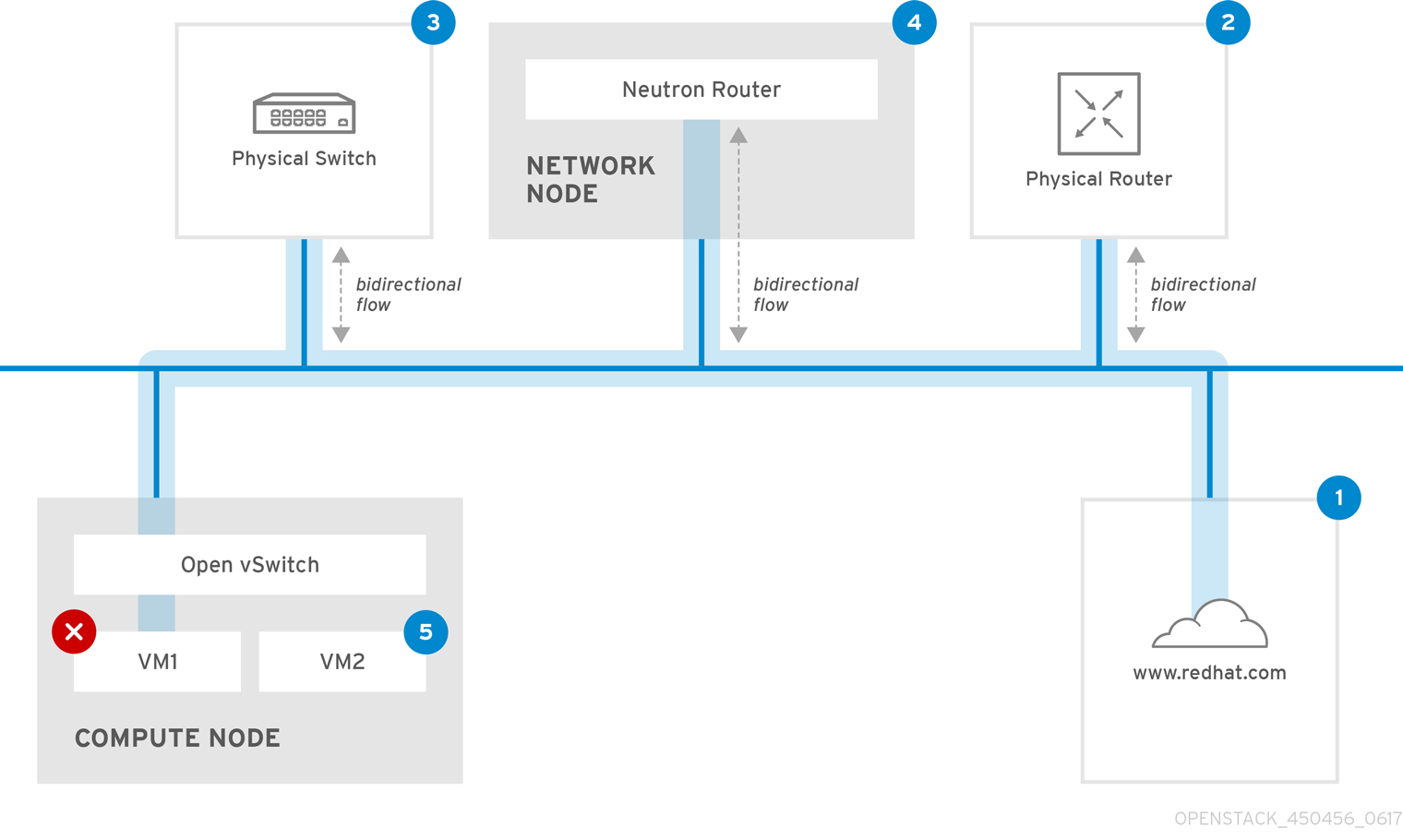 6.3. Troubleshooting from within tenant networks