Satellite consists of the following components: 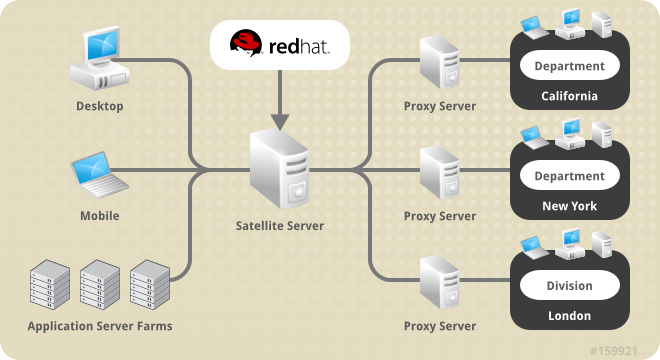