The Inter-Satellite Sync feature for Satellite provides facilities for synchronizing content between two or more Satellites. The following are some of the more typical uses that show the possibilities of Inter-Satellite Sync and help guide you in determining how to make the most of this feature in your environment. 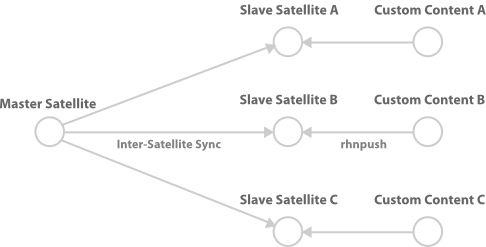 Figure 6.2. Master Server and Slave Peers that include their own custom content

Figure 6.3. Slave Satellites are maintained exactly as the master Satellite

In this example, the master Satellite (for example, a software or Hardware vendor) provides data to its customer. These changes are regularly synchronized to slave Satellites.