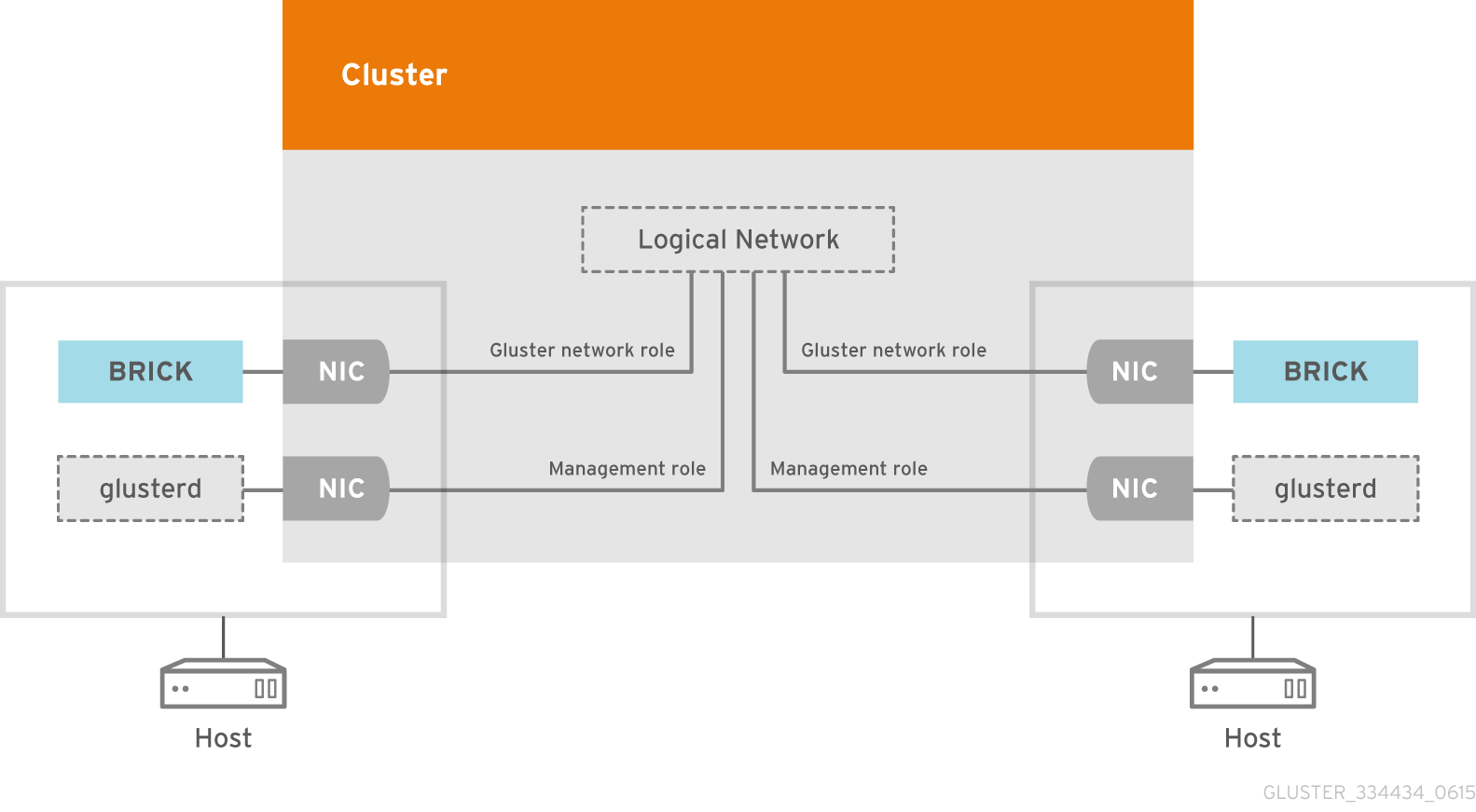 Do not change networking in a cluster if any hosts are running as this risks making the host unreachable.