Replicas are essentially clones of existin Identity Management servers, and they share identical core configuration. The replica installation process, then, has two major parts: copying the existing, required server configuration and then installing the replica based on that information. 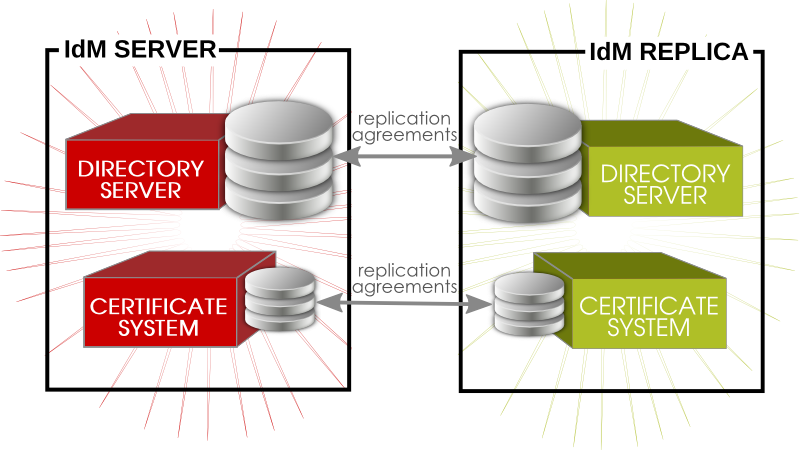 Once they are installed, replicas are functionally identical to servers.
There are some guidelines with multi-master replication which place restrictions on the overall server/replica topology.
One of the most resilient topologies is to create a cell configuration for the servers/replicas, where there are a small number of servers in a cell which all have replication agreements with each other (a tight cell), and then each server has one replication agreement with another server outside the cell, loosely coupling that cell to every other cell in the overall domain. 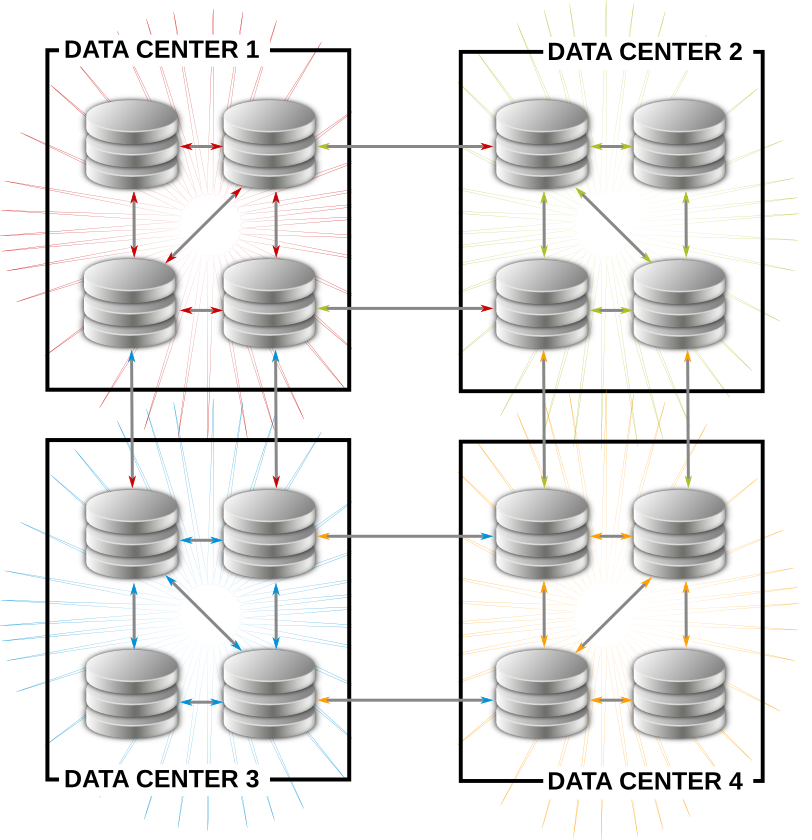 There are some recommendations on how to accomplish this easily: