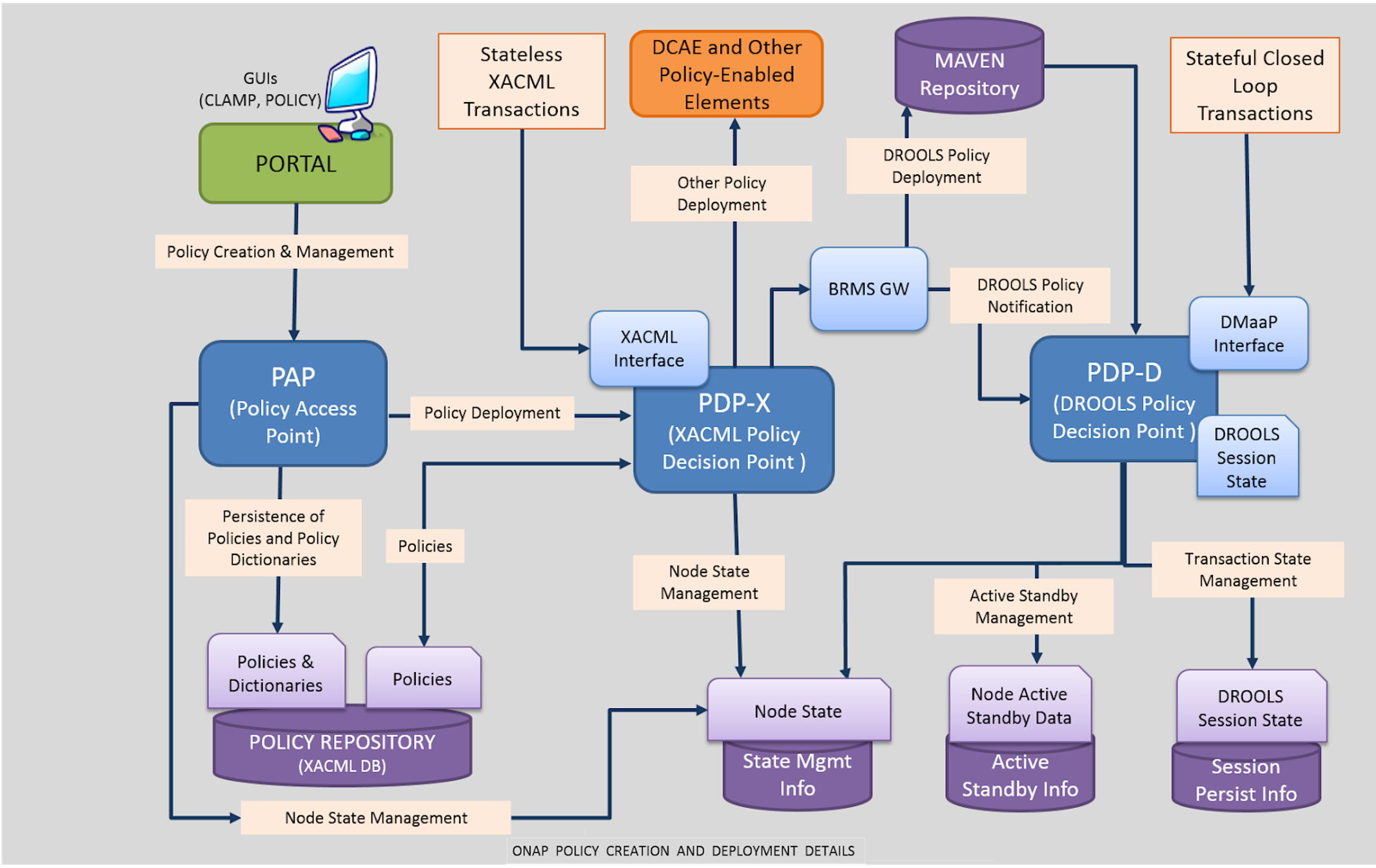 For an iilustration of the workflow when an application controller receives an event, see the APPC Ansible Adapter page.