The only thing left to do is go to Dashboard → Integration on your 3scale Admin Portal and map your URIs to your metrics, as shown in the following diagram. 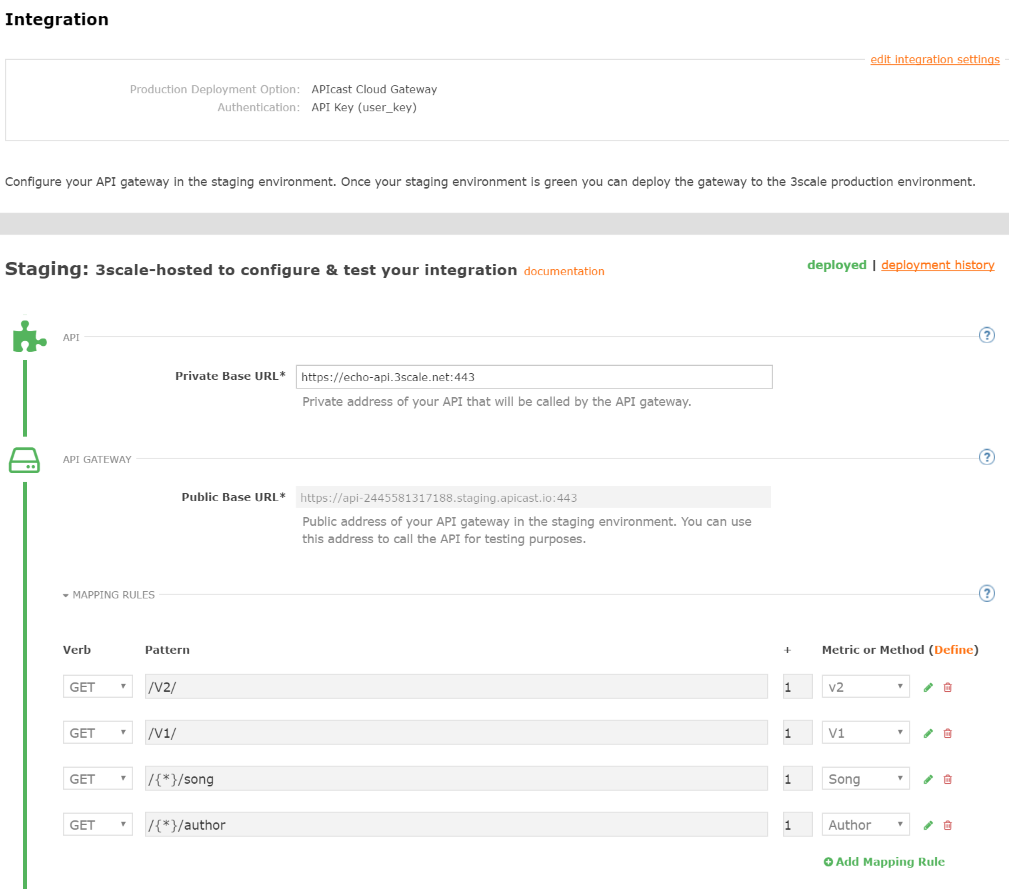 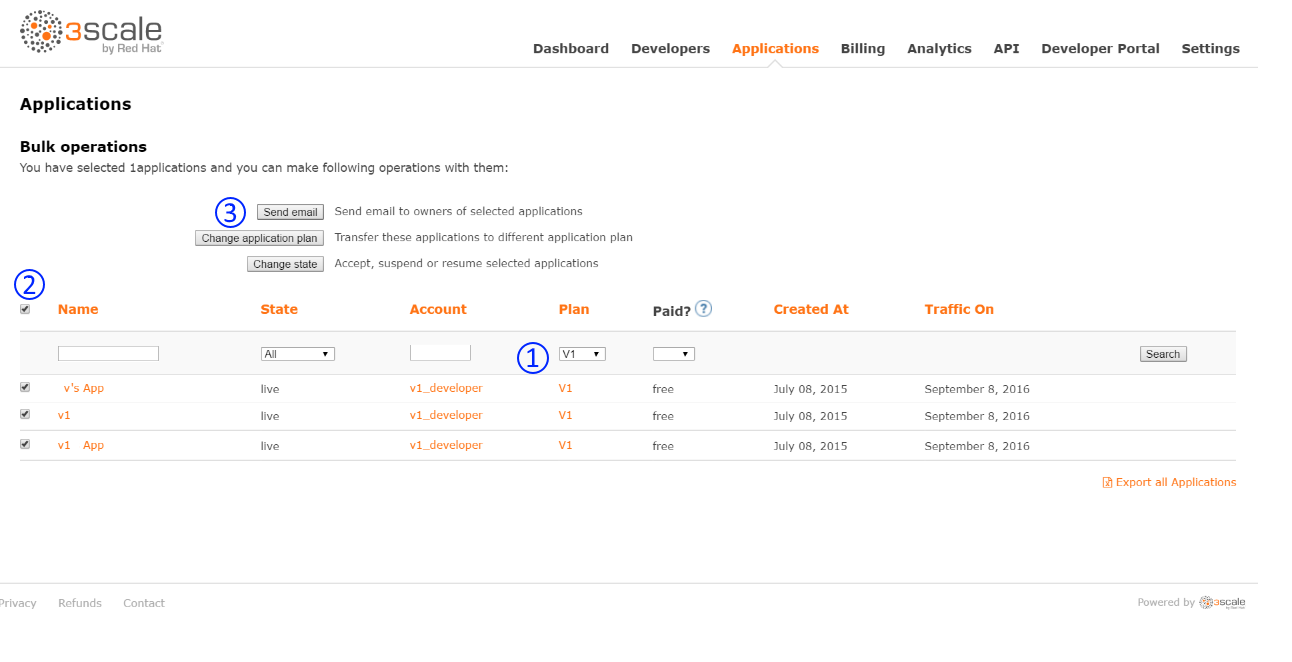