In the next section, we discuss basic concepts behind JBoss' clustering services. It is helpful that you understand these concepts before reading the rest of the Clustering Guide. 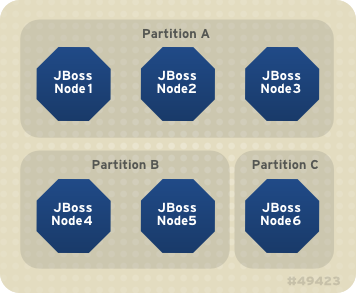